Hutsul cow bryndza is a cheese made from whole cow milk, made by “vatahs” (cheesemongers) in the highlands of the Ukrainian Carpathians at an altitude of over 700 meters above sea level from mid-May to October using traditional Hutsul technology. 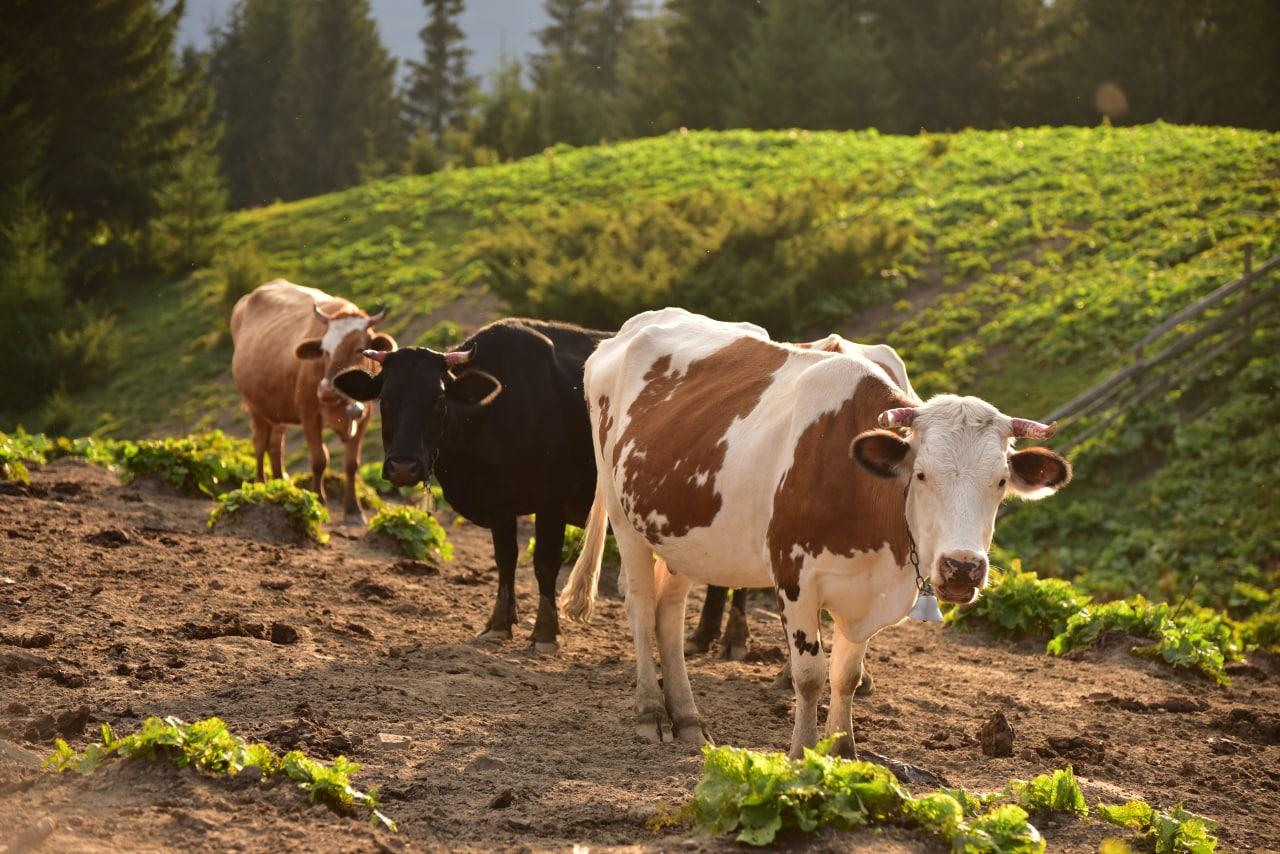 This unique product is consumed in traditional Carpathian dishes and is the result of specific knowledge that has developed over the generations regarding cheese production, breeding work with the local breed of cows and its grazing on alpine summer pastures - “polonynas”.

The remaining vatahs are engaged in the production of Hutsul cow bryndza in various parts of the Carpathian Mountains, making this cheese exclusively by hand using traditional wooden utensils. All production processes take place in the highlands.

Hutsul cow bryndza has a special taste, as it is made from the milk of animals that consume the best juicy herbs in the meadows. The smoking process adds a special spiciness to the cheese. Smoked cheese is ground, mixed with salt and stuffed into wooden barrels “berbenytsya”, in which it matures for at least one month - this is how Hutsul cow bryndza is born. 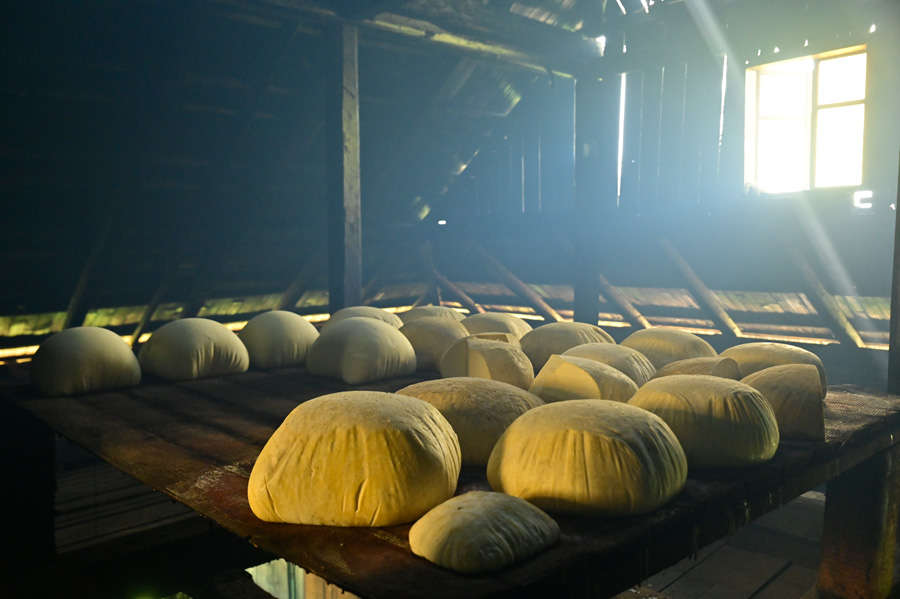 Dishes with bryndza are the basis of traditional Carpathian cuisine, but bryndza can also be used in modern culinary interpretation, sprinkling it on your favorite ready meals. It tastes good with pasta, potatoes, salads, pizza, as a filling for pies and dumplings, it can be spread on bread. The taste of bryndza is the taste of the Carpathians, feel it differently in your everyday dishes!

In order to protect the tradition of cheese production in the highlands and to promote their product, the producers united into the Association of Carpathian Head Cheesemongers and in 2019 registered a geographical indication for Hutsul cow bryndza made in the Ukrainian Carpathians.

Hutsul sheep bryndzya is a unique sheep cheese of the Ukrainian Carpathians. This cheese has been produced by Hutsuls - the inhabitants of the highland Carpathians, for centuries. The traditions of Polonyna (meadow)  farming are carefully preserved and passed down from generation to generation. 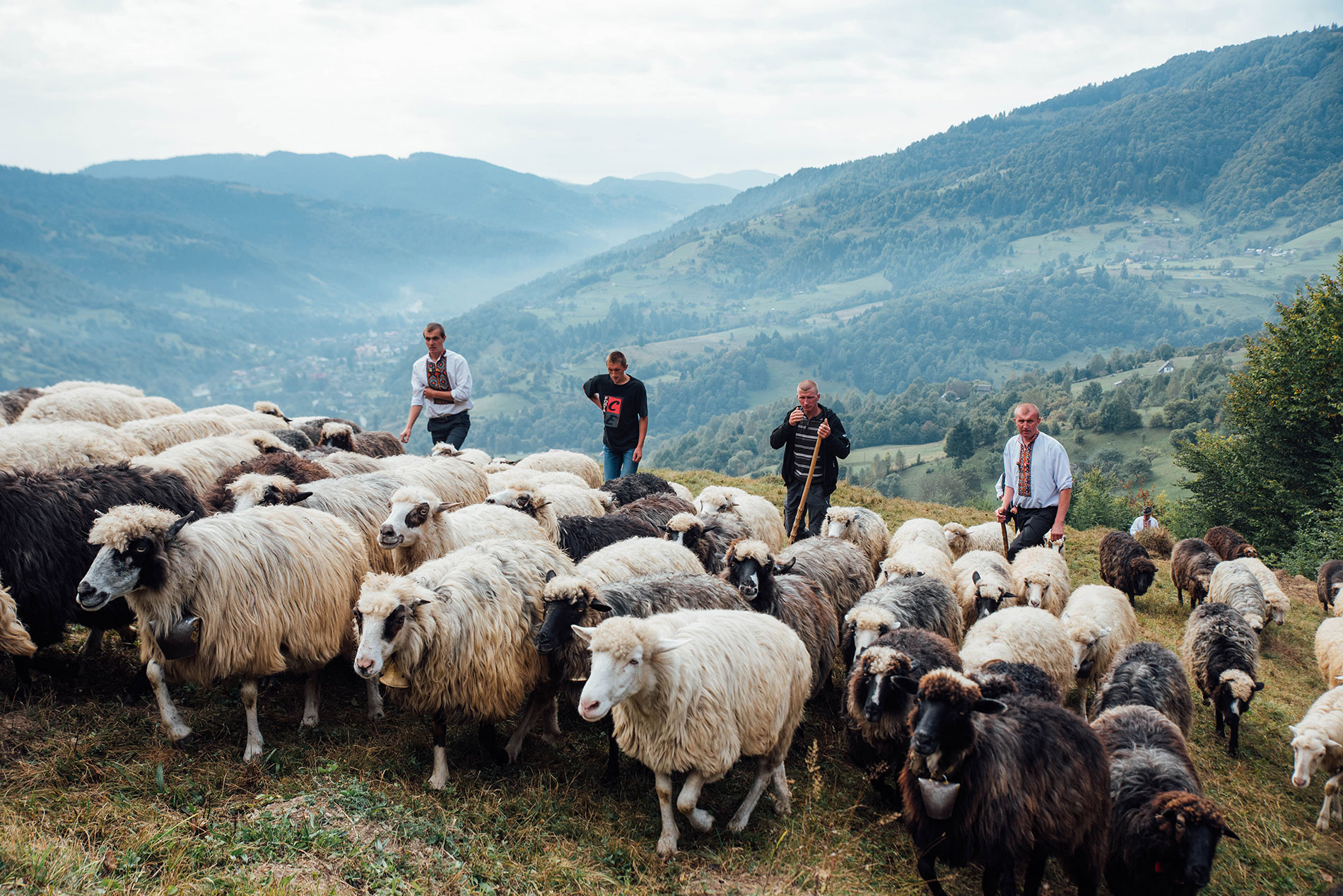 Hutsul sheep bryndzya is produced only in the summertime, or more precisely during 120 days from the mid May to mid September, when sheep of local (aboriginal) mountain Carpathian breed graze on alpine meadows (Polonynas). Every day, shepherds travel with a flock of sheep at least 10-15 km and wake up at 5 am. Fresh milk, filled with the aromas of alpine herbs and flowers, is processed into a delicious and healthy cheese. To fresh filtered milk, the cheesemongers add an enzyme - “klyag”, and with the help of traditional tools prepare “Budz” cheese. After Budz has matured, it is ground and mixed with salt, at this stage Hutsul sheep bryndzya is born.

This cheese is made exclusively by hand and can be made only in the Carpathian highlands, from the milk of a hardy but unproductive breed of sheep, which explains its high cost. 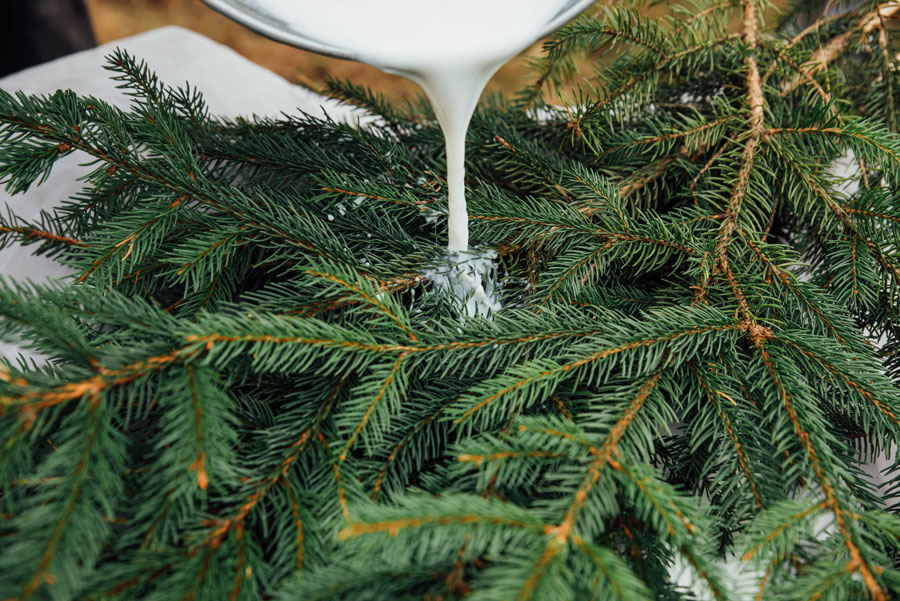 Hutsul sheep bryndzya has a special rich taste, unlike any other, so it can be a source of new taste discoveries for gourmets.